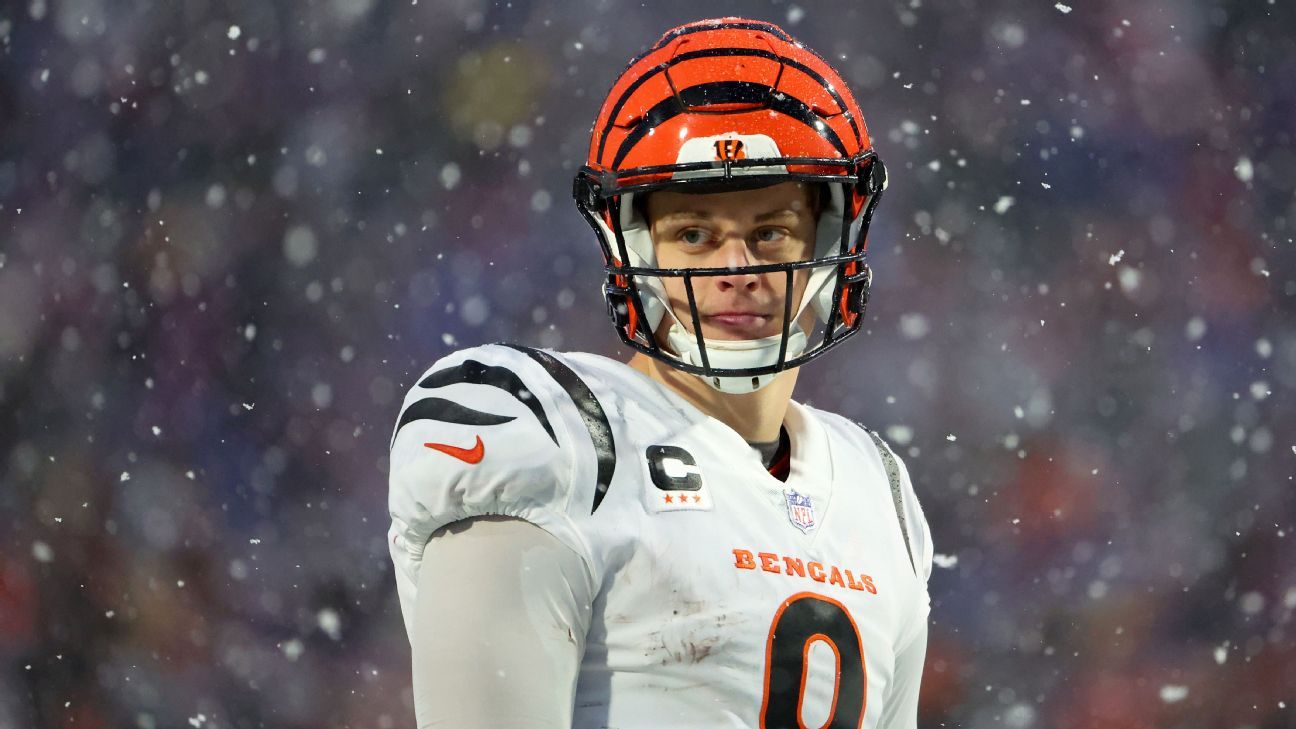 The first of two conference championships will be held with four teams still in the hunt to win the Lombardi Trophy. In the AFC, it’s the Cincinnati Bengals against the Kansas City Chiefs, while in the NFC Championship, the Philadelphia Eagles will play host to the San Francisco 49ers.

Here are the opening lines and nuggets for the conference finals and for Super Bowl LVII.